HALLOWEEN IS YOUR NEW NEW YEARS! 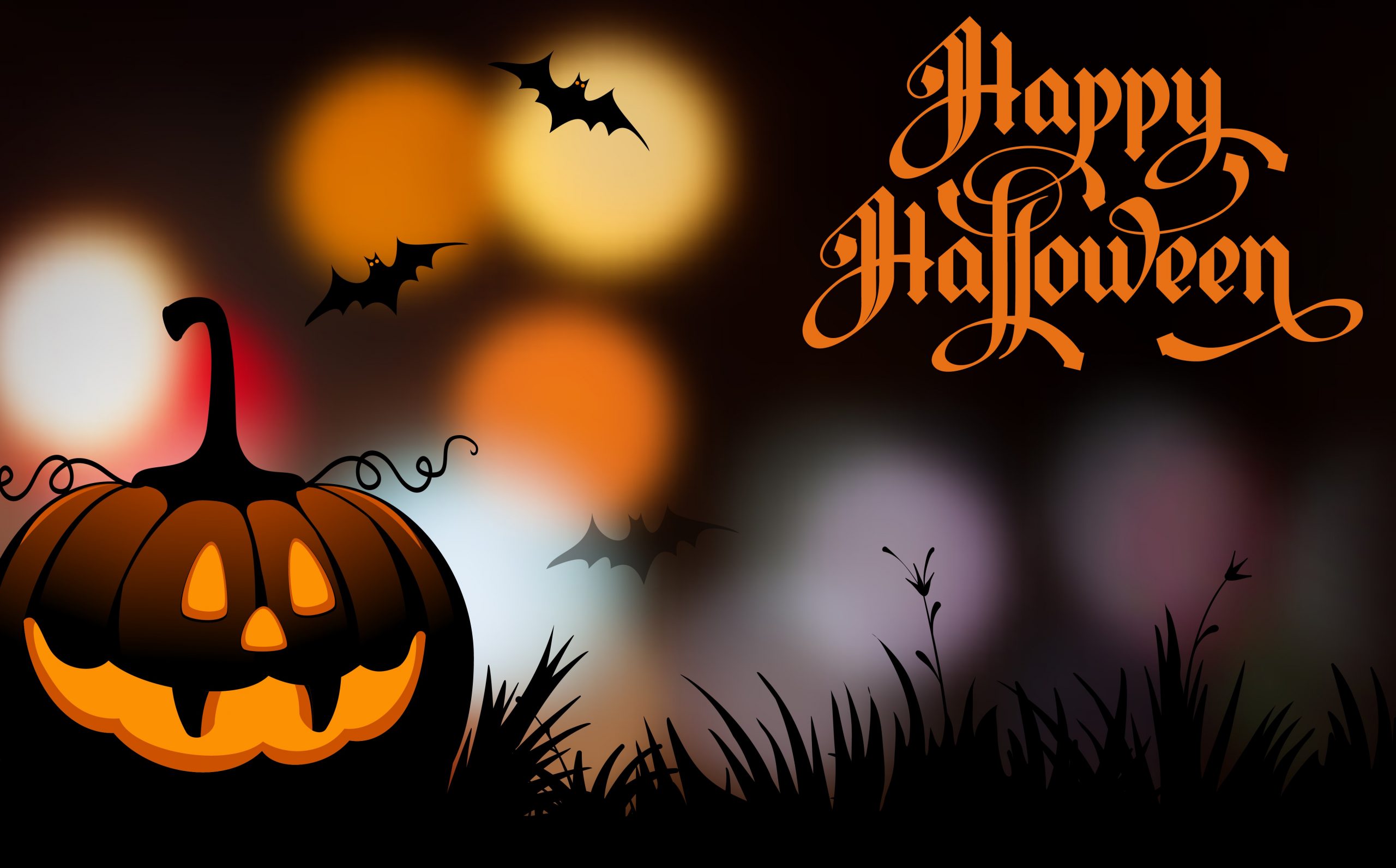 The holiday of Halloween has deep roots, dating back more than 2000 years ago; the pumpkin seed trail leads us to the Celtic culture of the Druids of who lived in Ireland, Britain and Northern Europe. Halloween, originally dubbed “All Hallows Eve” was a celebration that coalesced the last day of the Celtic Calendar, October 31st, a culmination of the summer season and of course – the one that we’re more familiar with- a day to honor the dead.

The festival, Samhain (pronounced sow-in) and means November in the English language, was an important autumn festival focalized around fire which signified the ending of the pastoral cycle and the beginning of a new year. The Pagan Samhain festival was much like our New Year’s Eve traditions; a time to cast out the old and bring in the new. Because it was also believed that the spirits of the dead would come back to visit their former homes and that “bad” spirits would be released from the otherworld and be visible to the living, the celebration of Halloween has taken on a spooky connotation as its crossed the seas and generations.

Whether you celebrate Halloween honoring the traditions of the Celts or with the American tradition of Trick-or-Treating or attending a costume party filled with many tricks and many treats, there’s one thing Halloween undeniably signifies to us; the beginning of the holiday season. We all know what the holiday season means, celebrations, parties and family gatherings festooned with seasonal feasts and delectable treats. And plate here, a bite there and sip-sip-sip everywhere can easily start the cascading effect of the dreaded “holiday pounds.”

So we here at exhale are encouraging you to look at Halloween, much as the Celts did and much as we do the New Year, as a time to send out the old and bring in the new – new habits that is. Don’t wait until 2016 has been rung in to start your new health and fitness routines. Instead, start now, get ahead and stop the holiday bulge before it even starts! Exhale has everything you need to stay ahead of the game this season; fat blasting Core Fusion classes, healthy eating strategies with our nutrition counselors and Chill, yin yoga classes to destress from all the holiday madness. Come on over today to see an exhale expert and start the conversation about your holiday game plan.